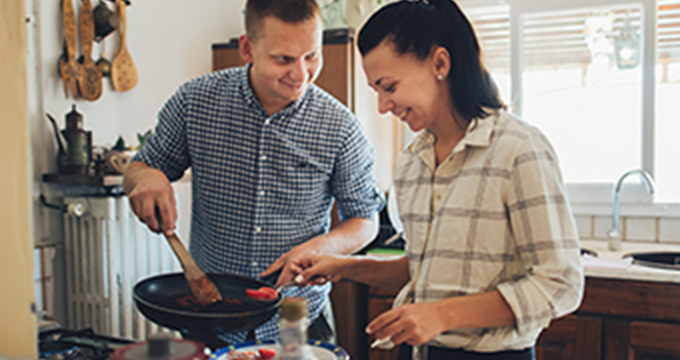 This organization was nominated and voted on by Allegius members as one of the winners during our recent Facebook contest. Representatives of Post 100 were presented with the game tickets by Allegius Credit Union Vice President of Member Development, Gary Fossey.

Have fun and go Crusaders!